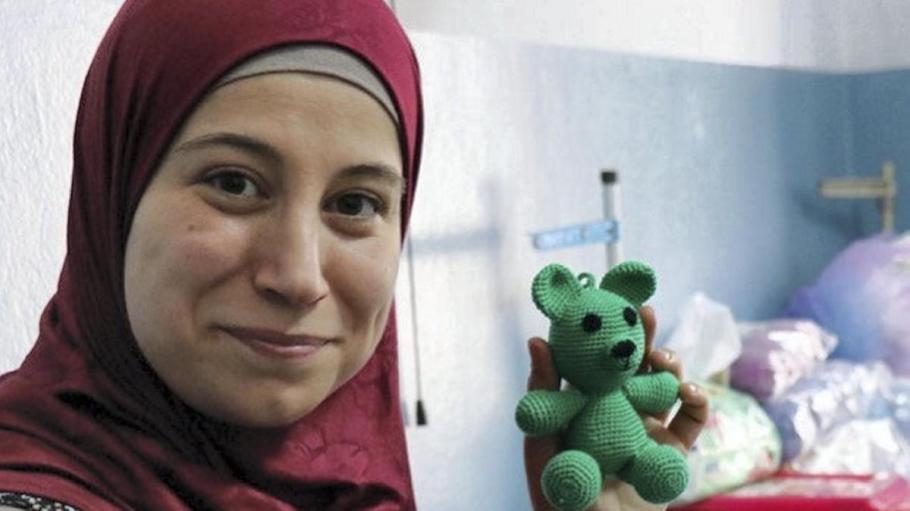 BEIRUT, Lebanon – Crocheting was once something Nour Kahwaji only did in school, back in Syria. But in the past four months it has become both a financial and psychological lifeline for the mother of four, 38. “It’s a way to reduce the pressure; it’s mentally a support,” says Kahwaji, who is from Jobar in the Damascus suburb of Eastern Ghouta, much of which has been devastated by the eight-year conflict in Syria. “The work needs your full focus so it’s a way to forget about difficult memories and problems.”