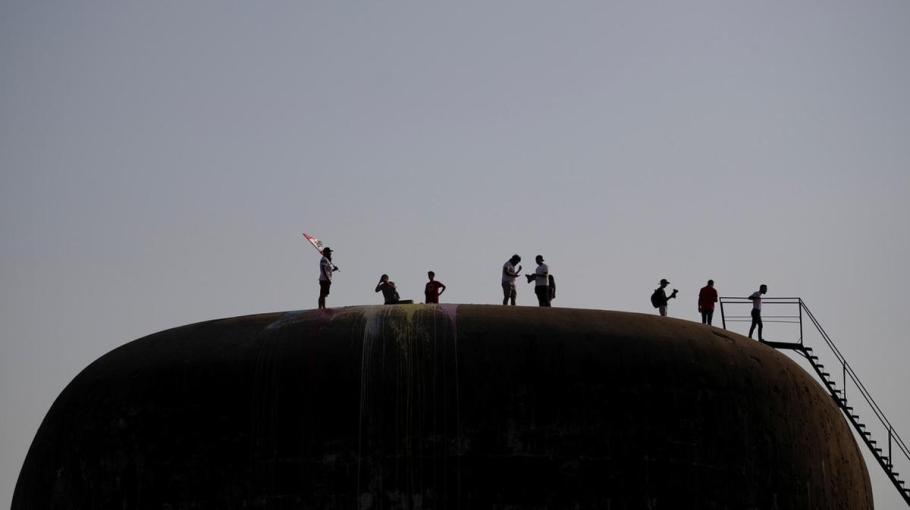 BEIRUT, Lebanon – For much of the past 40 years, the domed building known to the Lebanese as The Egg has stood abandoned, a victim of the civil war, like so much else in downtown Beirut. But now, amid unprecedented mass protests that many Lebanese have dubbed their “revolution”, the famed landmark has been returned – at least on a part-time basis – to its original purpose: a cinema.