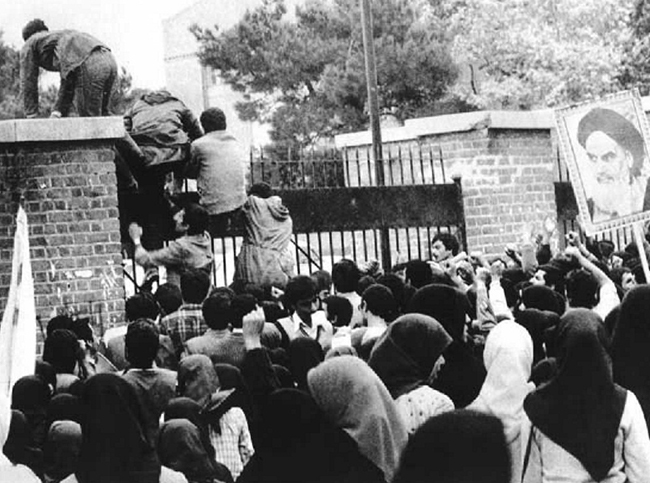 LONDON, UK – When the U.S. and other world powers agreed in 2015 to lift sanctions on Iran in exchange for restrictions being placed upon its nuclear activity, it seemed as though Tehran was being brought in from the cold.

In reality, it was unlikely that the nuclear deal alone was ever going to be anything more than a Band-Aid; the two countries have had no diplomatic relations since 1980 and the roots of the tensions stretch even further back in time.